A compelling dissection of the journey from radical vision to functioning reality. Part memoir, part how-to guide, Chris Trew delivers an honest and accessible comedy textbook true to its title. 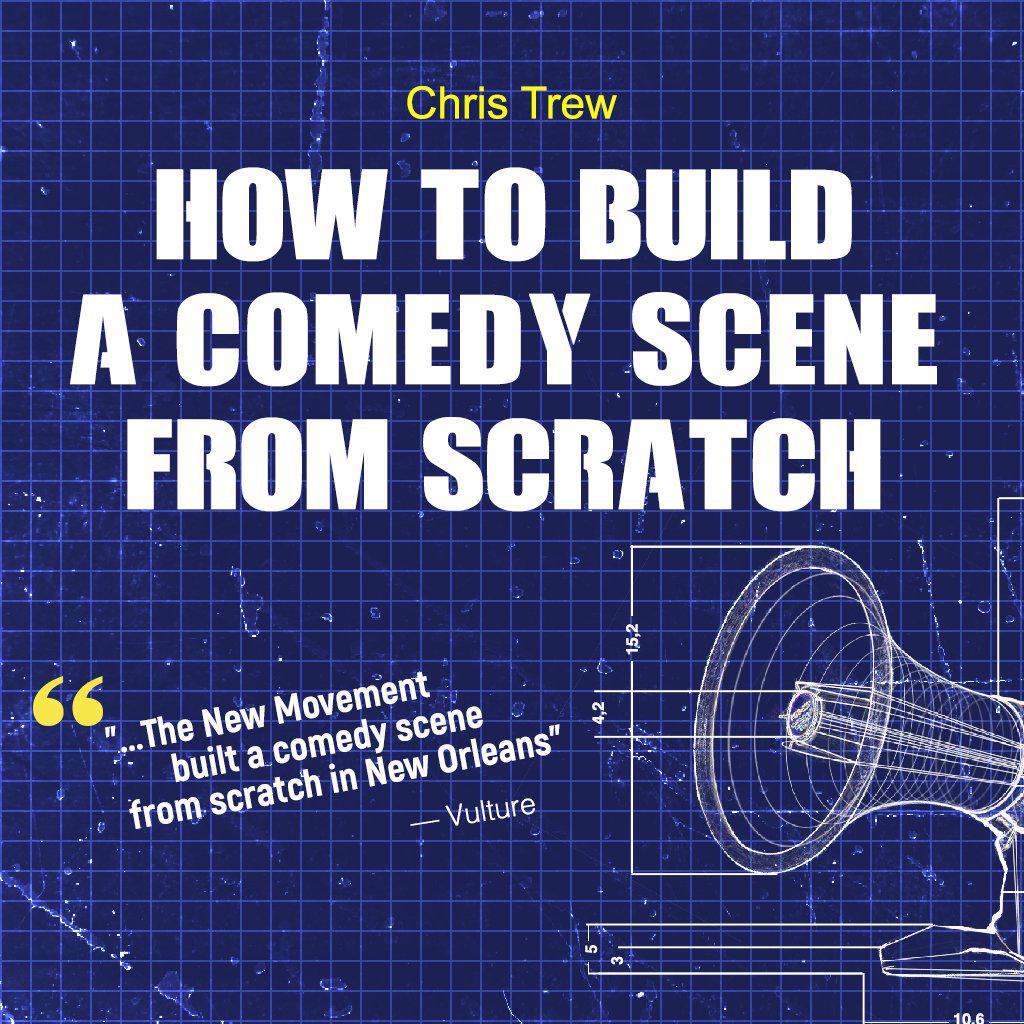 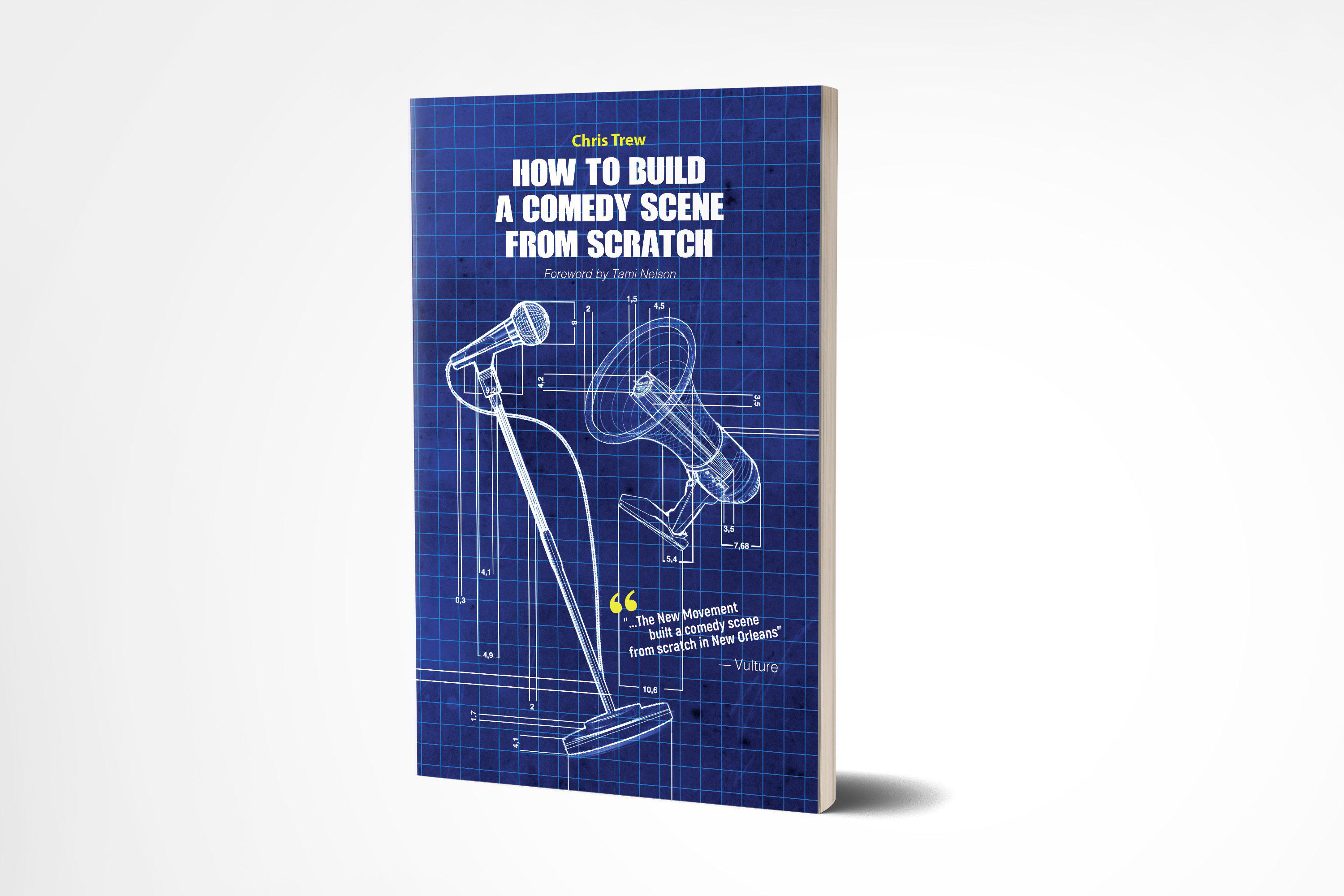 How to Build a Comedy Scene From Scratch (ebook)$16

All prices in USD 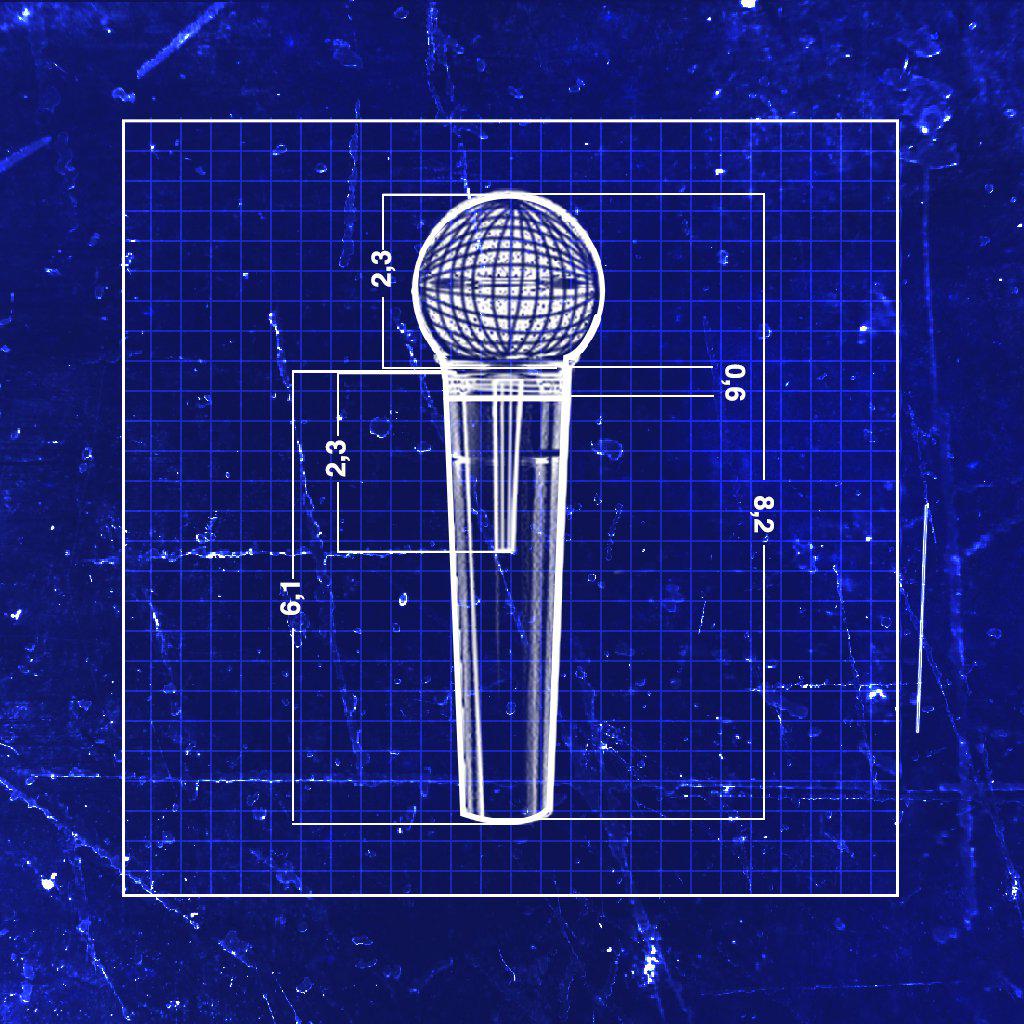 Chris Trew is a comedy person based in New Orleans where he helped “start a comedy scene from scratch” (Vulture).

He’s performed in over 75 comedy and music festivals across North America and has been seen on NBA.com, Comedy Central, and GQ Magazine. He was named a “comic to watch” by Paper Magazine and called “out of his f*cking mind” by the Austin Chronicle.

He's written a book about improv comedy (Improv Wins) and another documenting his single season ticket behind the visitors bench at NBA games in New Orleans (Behind the Bench).

He's the booker and creative director at Comedy House New Orleans, the only full-time comedy venue in t